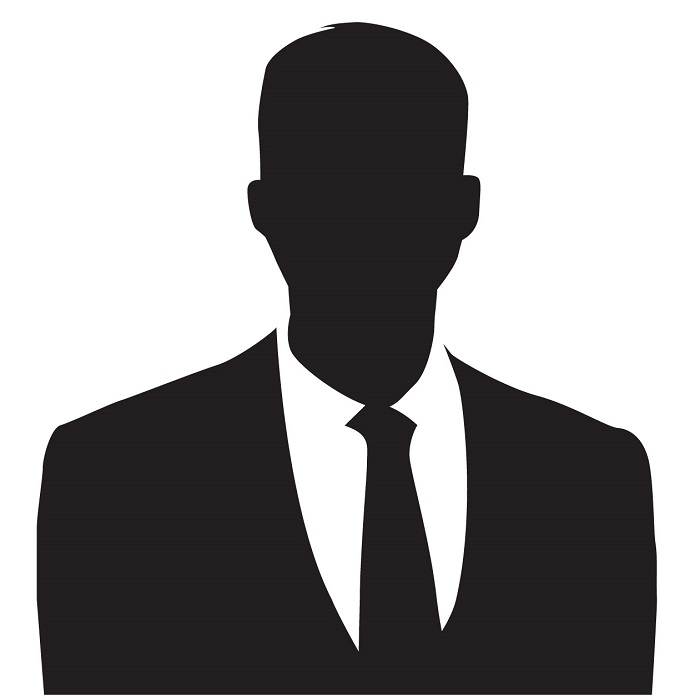 Bruce Carpenter is a Co Founder, Executive Vice President Corporate Governance and a Director of Ius Juris, LLC, which provides outsourced legal support and services to corporate and private practice attorneys. In its first full year of operations, Brown & Wilson’s “The Black Book of Outsourcing”, a leading industry guide, named Ius Juris as one of the top ten legal process outsourcing firms in the world.

Mr. Carpenter is a Co-Founder of Legal Order Services Inc. (www.LegalOrderServices.com). The company offers an end-to-end solution as a service (SaaS) to assist in better managing the research and fulfillment of third party legal orders and requests, like subpoenas, garnishments, levies, support orders, and many others can be both civil and criminal, and issued by the courts and governmental agencies. LOS offers its collaborative, browser delivered solution to banks and companies in the telecommunications, insurance, and health sectors.

A former banker, Mr. Carpenter served as Executive Vice President for a regional U.S. commercial bank before moving to the software industry to assume the Presidency of a financial software company in 1983. In 1985, he helped found CBS Worldwide (now the Signature Division of Fiserv). He helped to grow CBS to over US$ 220 million in annual revenues while serving over 500 leading financial institutions in more than 55 countries from its headquarters in Orlando, FL and a global network of offices. He continued to fill senior executive roles with Fiserv after its acquisition of CBS Worldwide. Mr. Carpenter left Fiserv to found Harbour Bridge Ventures in 2003.

Mr. Carpenter holds a Bachelors Degree (BA) from Lafayette College and Masters Degree (MBA) from Columbia University. Long viewed as an innovator in the application of technology to produce competitive advantage in the financial services industry, he has provided both strategic banking and IT consultancy to many leading, global financial service brands including, Citi Group, ABN Amro, Prudential, Halifax, Royal Bank of Scotland, Standard Charter, ING, CIBC, TD Bank, BCP, Westpac, ANZ, Bank of America, GE Capital, and many others.